The brief was to develop a communication campaign featuring an activation that brought to life a combination of three elements: AG Insurance is “Supporter of Your Life”, AG wants people to move and the sport of athletics and the AG Memorial Van Damme itself.

The campaign became the AG 4×100 Sprint Challenge. Imagine yourself running the 100m on the legendary track at the King Baudouin stadium during the AG Memorial Van Damme. This dream came true for some lucky winners, when four famous ambassadors (Saartje Vandendriessche, Julie Taton, Benjamin Deceuninck and Aagje Vanwalleghem) looked for ordinary runners to join their
team to run the 4x100m.

The coaches searched for their team on social media, but also in parks and places where ‘normal’ people were running or working out. More than 7,500 showed their interest in the contest.

For all spectators at the event, we created a virtual 100m sprint at the stadium in the form of a step race! The faster they stepped, the faster their onscreen avatar reached the finish, all immortalized with a souvenir photo. 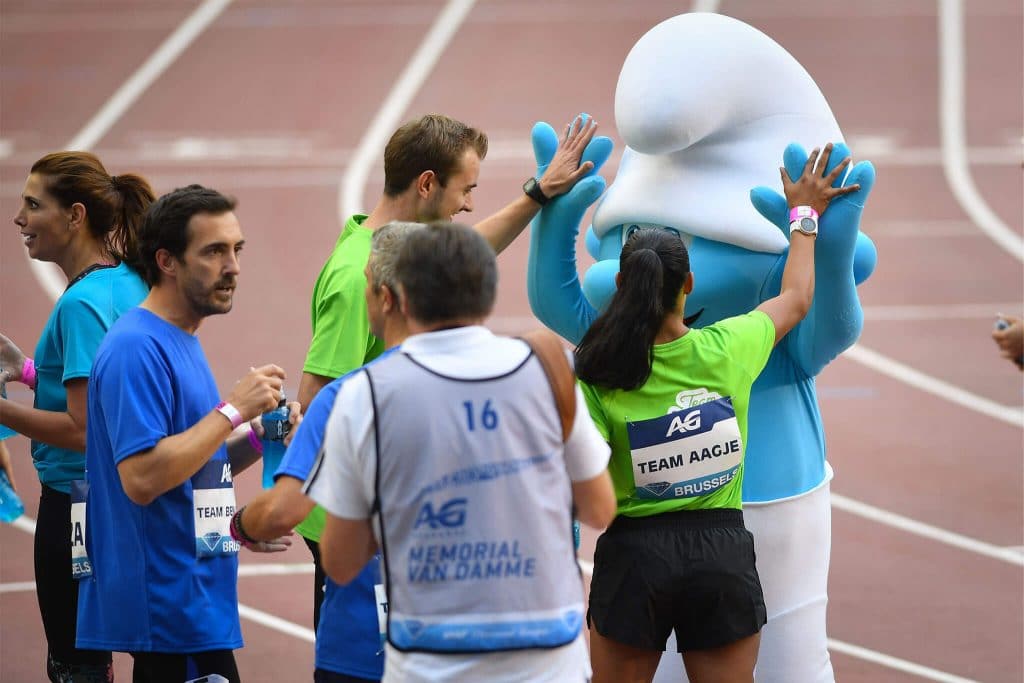 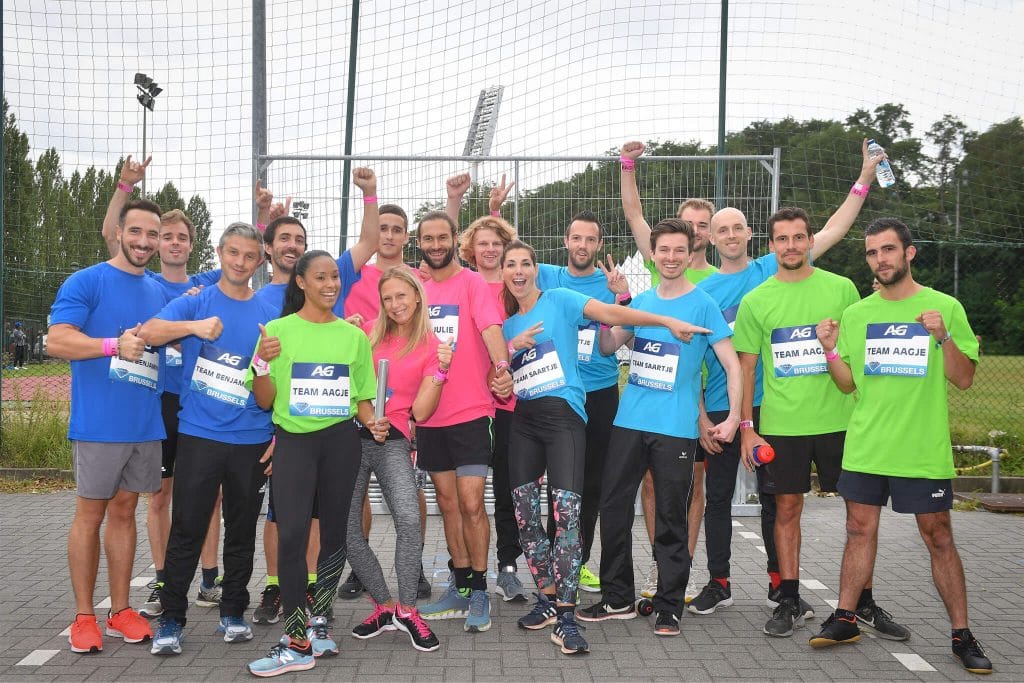